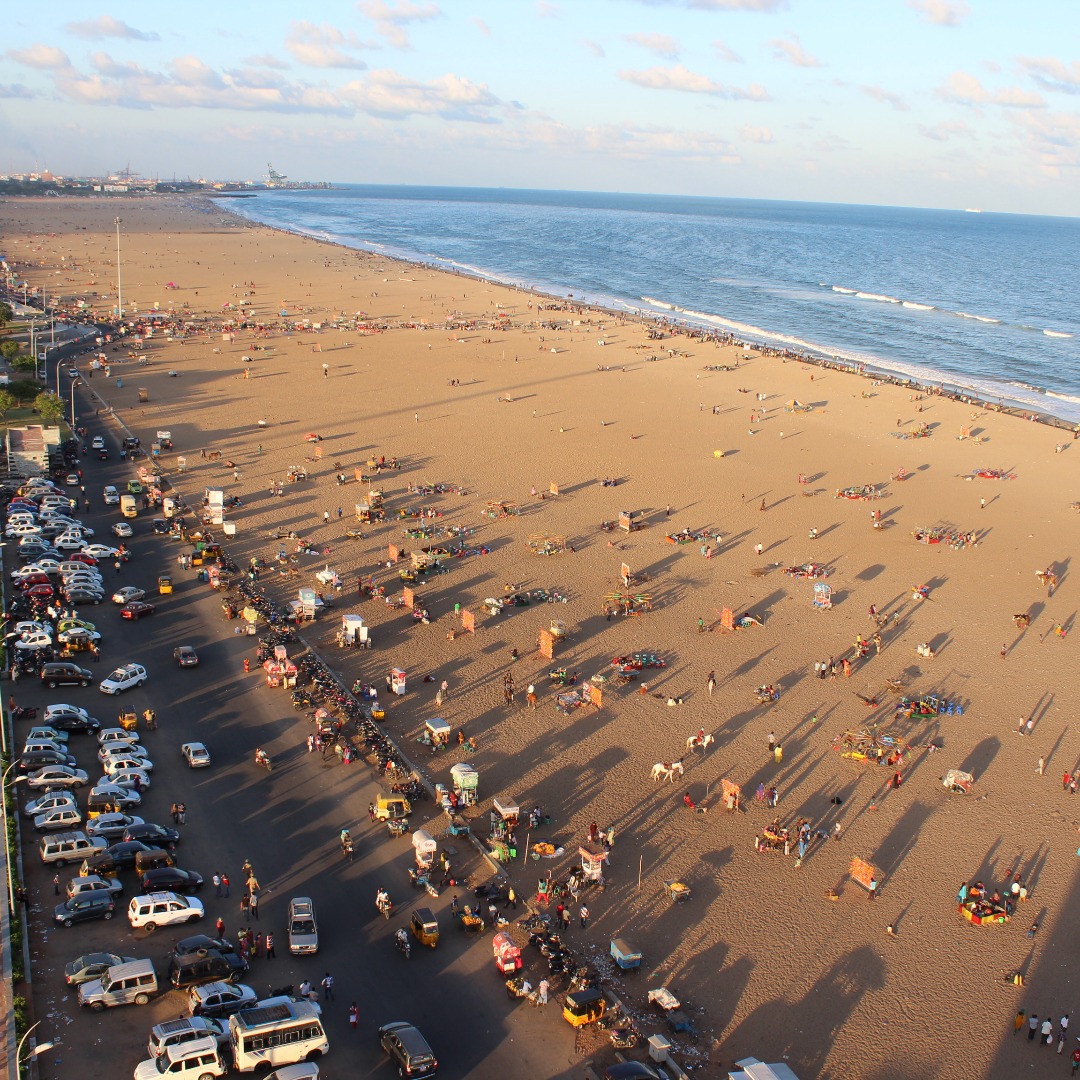 Thousands of people protesting against the Citizenship Amendment Act (CAA) and the National Register of Citizens (NRC) at Jamia Millia Islamia (JMI) and at Delhi's Shaheen Bagh rang in 2020 singing the National Anthem.

BJP workers staged a protest at Marina Beach in Chennai demanding the arrest of Tamil writer, Nellai Kannan for his speech during protest meeting against the Citizenship Amendment Act, called by Social Democratic Party of India on December 29.

BJP leaders, H Raja, La Ganesan, Pon Radhakrishnan, CP Radhakrishnan and others have been detained by the police.

The Tirunelveli City police, on Tuesday, booked Tamil orator Nellai Kannan for his ‘provocative’ remarks against Prime Minister Narendra Modi and Union Home Minister Amit Shah in a rally in the city.

Confirming the FIR, S Saravanan, the Deputy Commissioner of Police, Tirunelveli City told TNM that an FIR has been registered against Nellai Kannan based on a complaint lodged by BJP District President (Tirunelveli) Daya Shankar on Monday. Nellai Kannan has been booked under 504 [Intentional insult with intent to provoke breach of the peace], 505(1)(b) [with intent to cause, or which is likely to cause, fear or alarm to the public, or to any section of the public whereby any person may be induced to commit an offence against the State or against the public tranquility], and 505 (2) [statements which create or promote enmity, hatred or ill-will between classes] of the IPC.