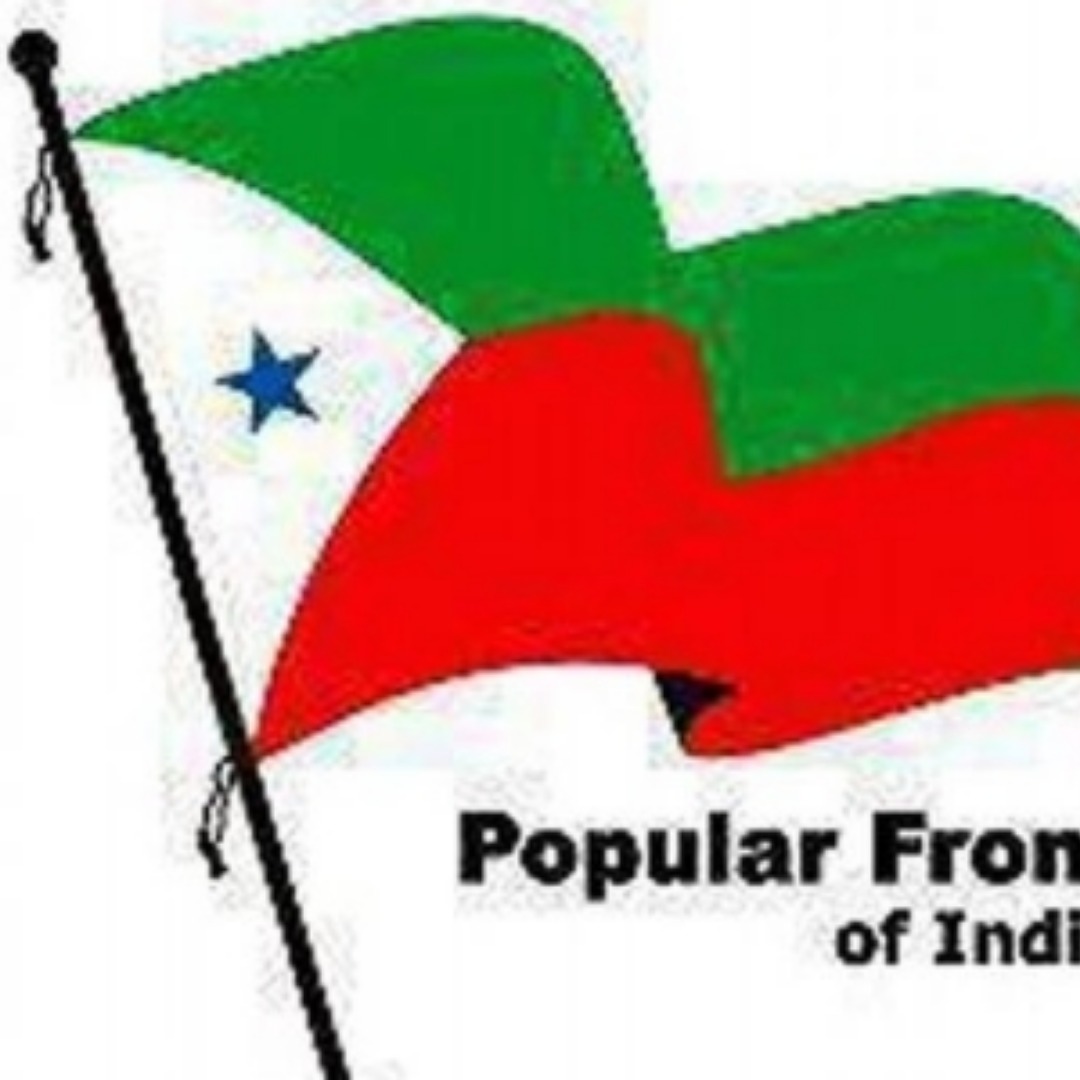 The Popular Front of India (PFI) on Wednesday rubbished the allegations by the Uttar Pradesh Police that the organisation had played a key role in triggering violence during the anti-Citizenship Amendment Act (CAA) protests in the state. In a statement, PFI's General Secretary M Muhammed Ali Jinnah said the allegations were "absurd" and a "face-saving act" by the Uttar Pradesh Police.

The PFI's statement rubbishing the UP Police's allegations have come a day after the latter sent a letter to the state home department seeking a ban on the PFI. The request was made in the backdrop of a probe conducted by the UP Police which found PFI's involvement in the violent protests against the amended citizenship law and the National Register of Citizens (NRC) that took place on December 19.

On Wednesday PFI officially gave a statement on UP police's ban request.

The Popular Front of India (PFI) is an extremist and militant Islamic fundamentalist organisation in India formed as a successor to National Development Front (NDF) in 2006. It acquired a multi-state dimension by merging with the National Development Front, Manitha Neethi Pasarai, Karnataka Forum for Dignity and other organisations. The PFI describe themselves as a neo-social movement committed to empower people to ensure justice, freedom and security The organisation has various wings to cater to different section of society, including the National Women's Front and the Campus Front of India.

UP DGP OP Singh said on Tuesday that they had written to the Union Home Ministry, seeking a ban on the PFI after its Uttar Pradesh head, Wasim, and 16 other activists were arrested for allegedly masterminding the violence in the state capital during anti-CAA protests. Wasim was arrested for allegedly masterminding the violence, police had said last week.

In a statement, the PFI said while anti-CAA protests took place all over the country, it was only in the Bharatiya Janata Party-ruled states that the government tried to suppress the people's democratic rights to dissent. The organization said it was only in Uttar Pradesh that the "protests turned into bloodbath and destruction".