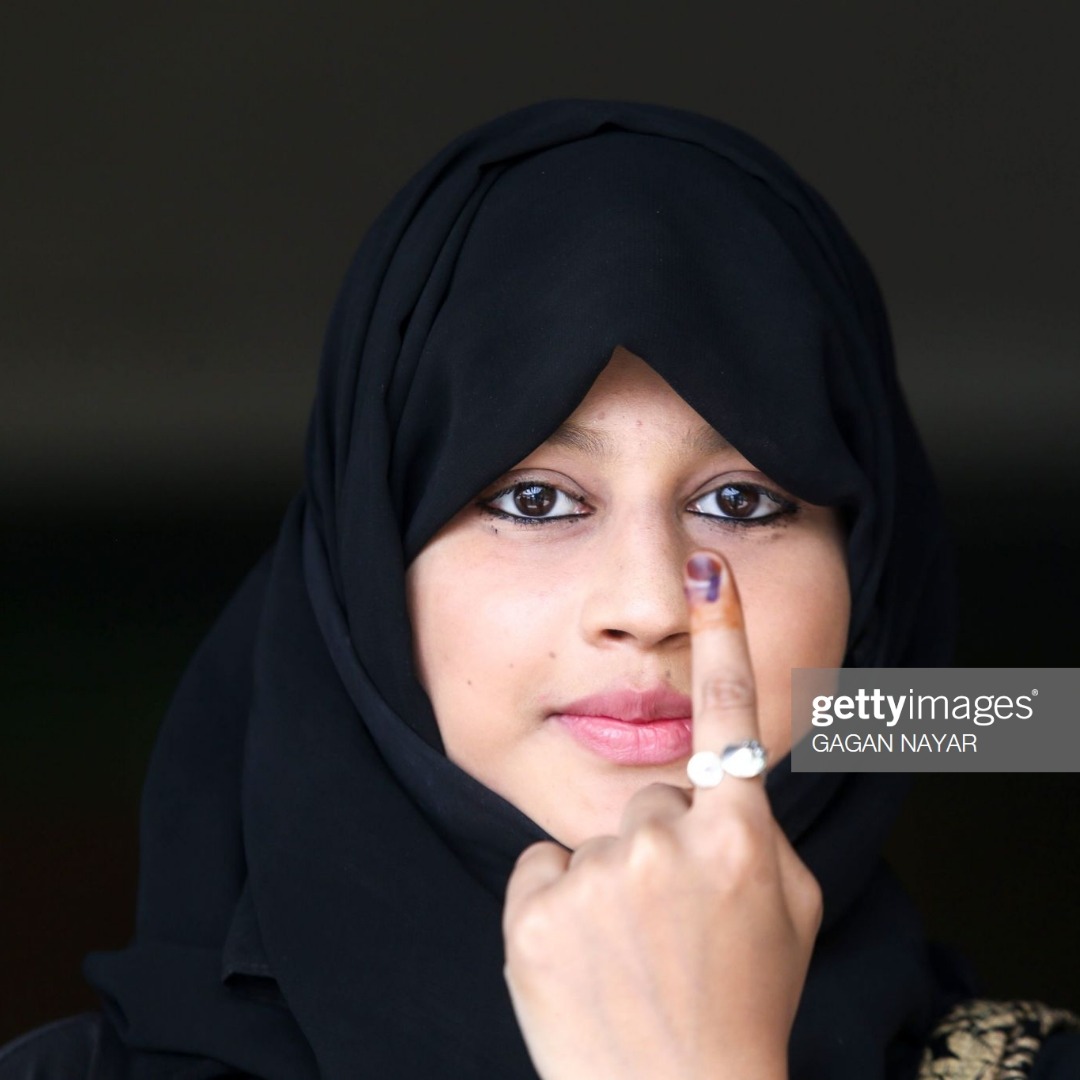 Technology will be an important component in the upcoming Delhi polls as voters' slips will carry QR code to facilitate electors and speed up their identification, officials said on Monday.

The CEO Office here had recently said that Delhi will be the first state/UT in which a booth app shall be used in every polling station for the first time in the country.

To speed-up the process of elections.

Sources said, a proposal is also being considered to allow carrying mobile phones to booths to download QR code from the voter's helpline app if a voter forgets to bring the slip, adding, the phone after scanning the generated QR code would be deposited in a locker before casting of vote.

It is just a proposal as of now, a source said.

The facility is in addition to the other basic amenities at polling stations, officials said.