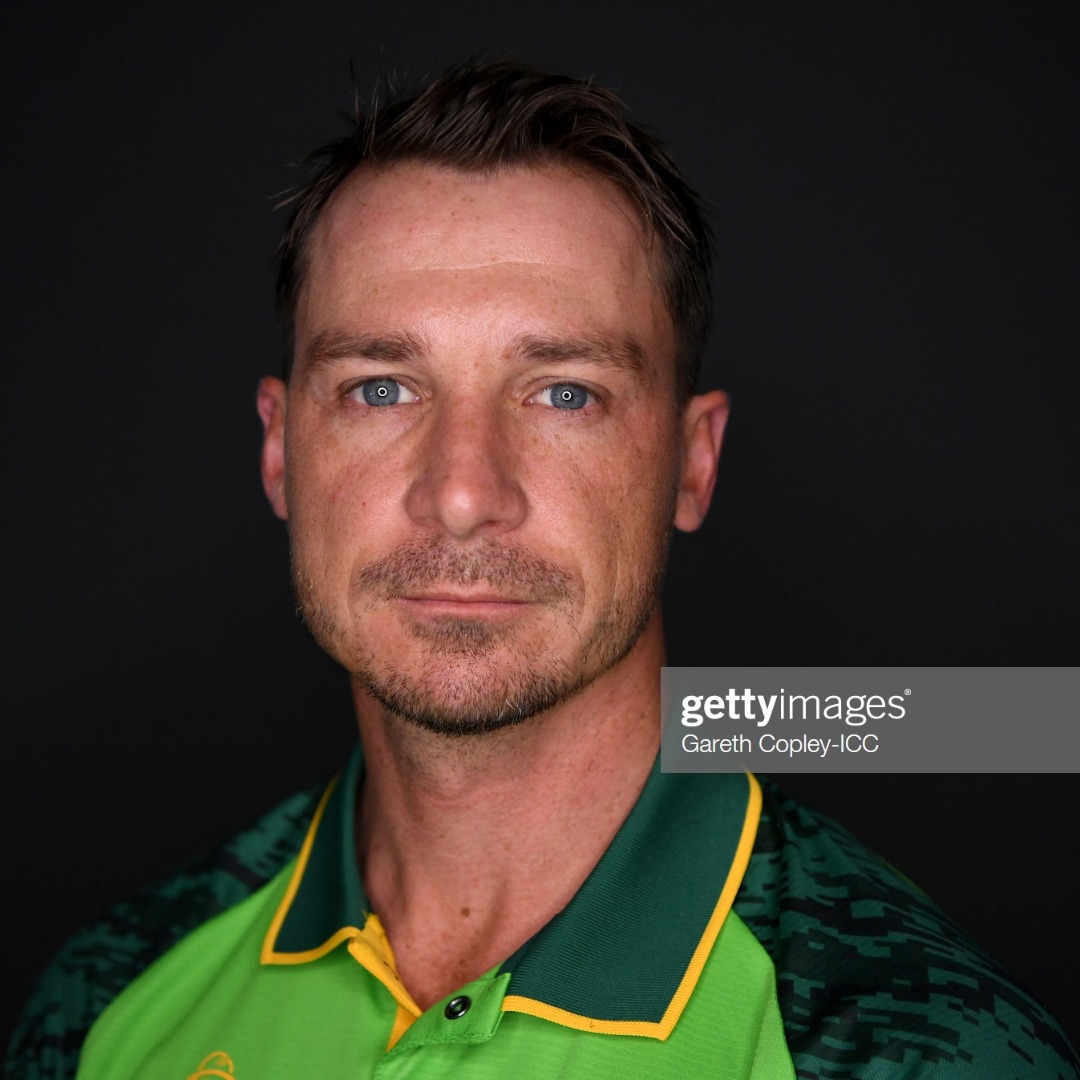 South African quick bowler Dale Steyn stays fairly lively on social media. He referred to him as an Idiot, angering an Indian fan on Twitter. Actually, the Indian fan made enjoyable of the win towards England.

There was one Indian fan, who mocked South Africa's victory by calling it a mere home win.

Dale Willem Steyn is a professional cricketer who plays for the South African Cricket Team. He is regarded as one of the greatest fast bowlers of all time. During the 2007/08 season Steyn achieved a tally of 78 wickets at an average of 16.24, and was subsequently rewarded with the ICC 2008 Test Cricketer of the Year Award.

Steyn is an aggressive out-and-out fast bowler capable of bowling at speeds in excess of 150 km / h.