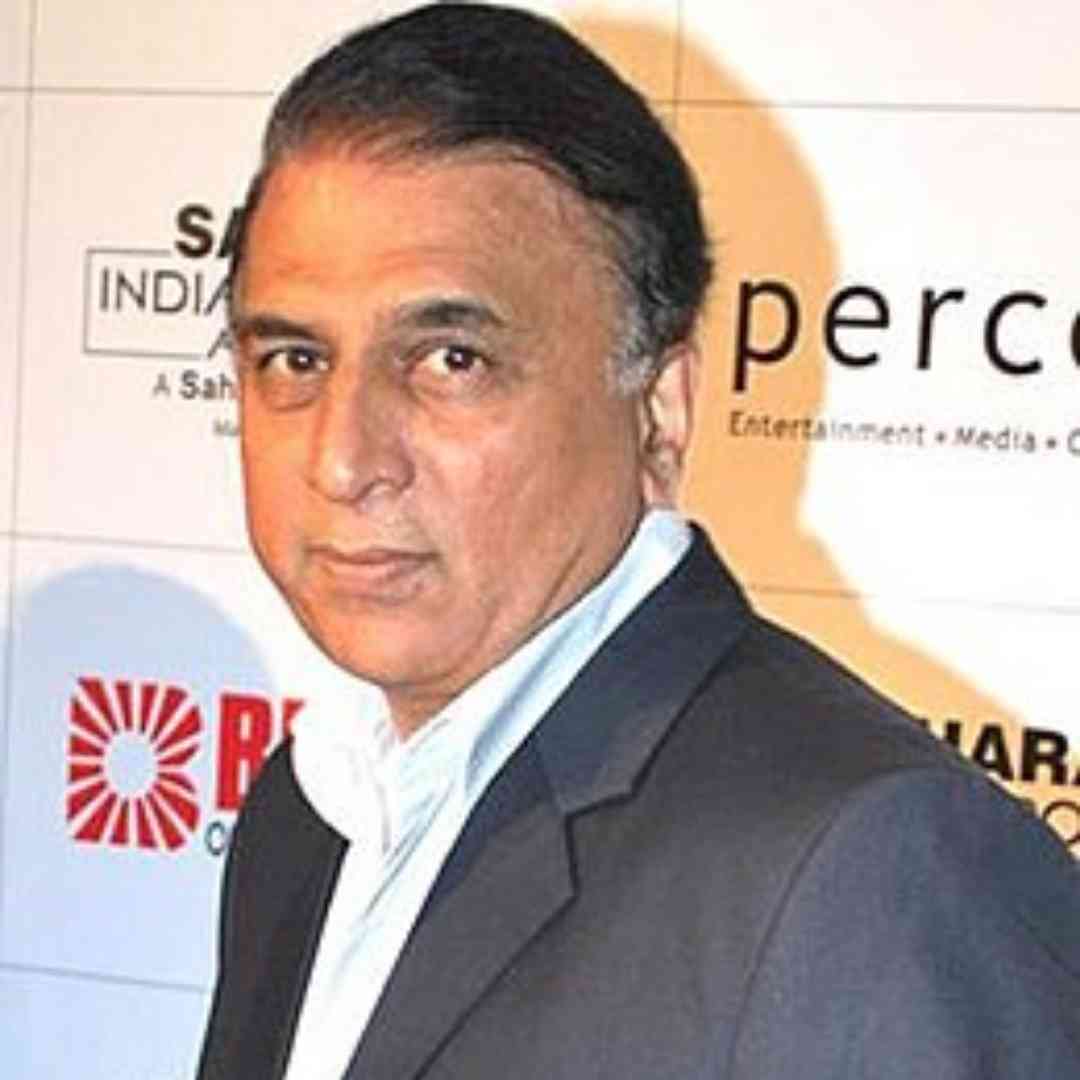 According to former India wicketkeeper Kiran More, Sunil Gavaskar is among the best Test batsmen ever produced, but he was one of the worst players in the nets. More said this on The Greatest Rivalry podcast today.

Sunil Manohar Gavaskar, often known as Sunny Gavaskar, is a former Indian international cricketer who played from the early 1970s to the late 1980s for the Bombay cricket team and Indian national team.

Kiran Shankar More is an Indian former cricketer and wicket-keeper for the Indian cricket team from 1984 to 1993. He also took up the position Chairman of the Selection Committee of the BCCI till Dilip Vengsarkar took over the job in 2006.

Gavaskar scored 10122 runs from 125 Tests, batting in the era of the legendary West Indies pacers with small bats and little protective equipment. His game in the nets though, was a lot different according to More.