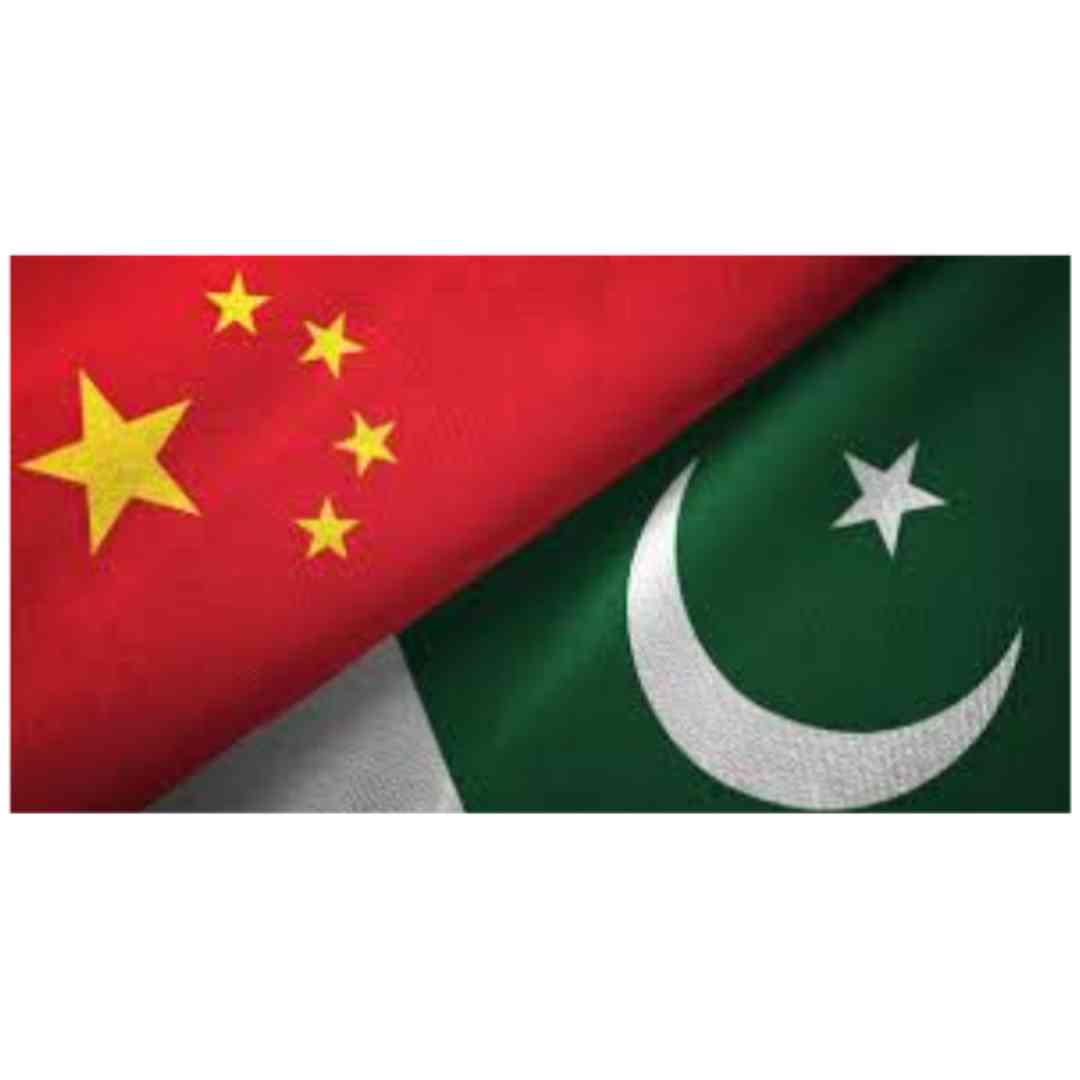 In the backdrop of India China border standoff, Pak foreign minister Shah Mahmood Qureshi has said that Pakistan and China have a tradition of “mutual support to each other in the face of common challenges”.

Qureshi made the remarks during a phone conversation with his Chinese counterpart Wang Yi on Friday, during which they discussed bilateral and regional issues. Qureshi also contended that India’s “belligerent posture and expansionist policies were imperilling peace in the region”, according to a statement from Pakistan’s Foreign Office.

He added that disputes in the region should be resolved through peaceful means and agreed mechanisms rather than “resorting to unilateral, illegal and coercive measures” that he claimed were reflected by India’s decision to scrap Jammu and Kashmir’s special status in August last year.